This year along with first cappers Sonny Campbell, Michael Shea, Tom Burke, and Aaron Cahill the remaining members of this years national team received their retroactive caps dated to their first appearances in the green jersey. This included Alumni involved with this year’s team. Michael Kennedy, Dan Leidl, Tom Prior also received their first caps.

John Cavanaugh was honored with a special 10 Year service award to the national program.

The capping ceremony will now be a regular feature of the National team and will allow the national team program to touch base and honor national team alumni each year going forward. Next year it is intended that the 2015 Women’s team and the 2015 Indoor team. Along with the 2015 National teams the 2005 Celtic Cup team will receive their caps as part of a reconnecting initiative by Ireland Lacrosse.

You can check out the entire list of Men’s caps here: http://www.irelandlacrosse.ie/home/?page_id=515

The entire list of women’s caps is found here: http://www.irelandlacrosse.ie/home/?page_id=939

If you would like more information regarding the capping ceremony or the alumni reconnecting program please email: info@irelandlacrosse.ie. 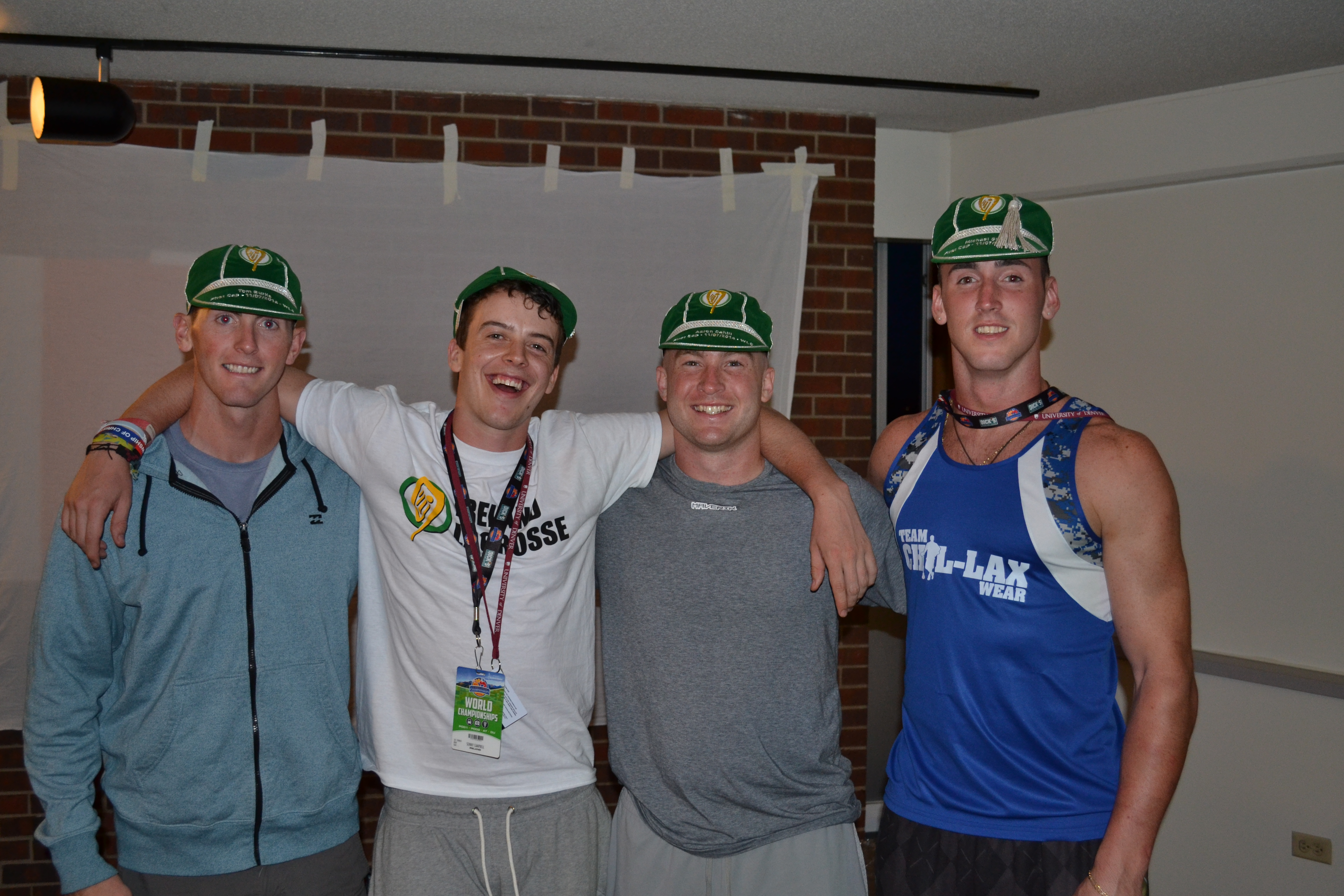 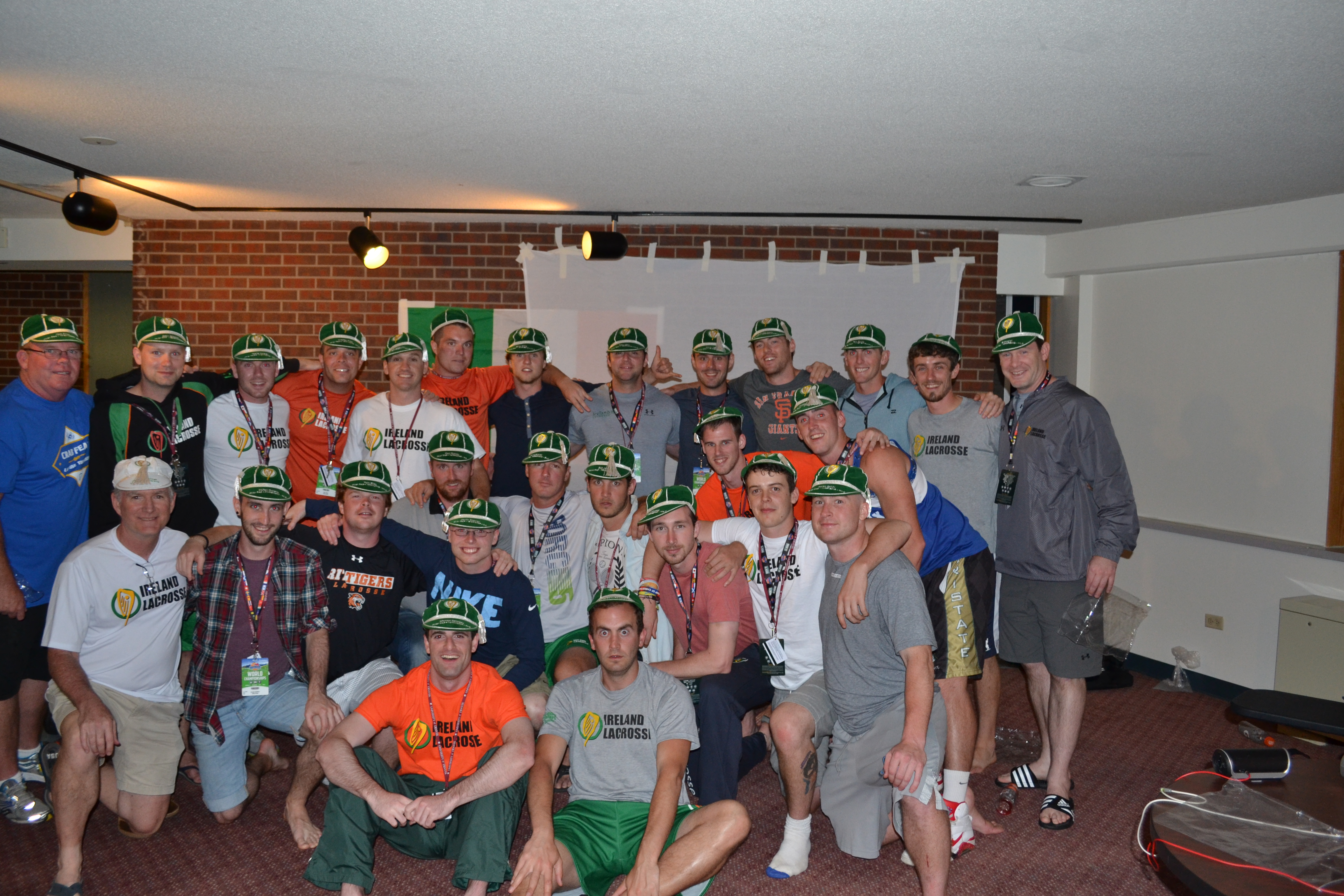