After thousands of miles traveled and a seemingly endless stream of suncream applied, the Women’s Senior National team safely arrived in Israel and successfully completed their pre-tournament training! Nothing phased these women as they overcame the chaos of delayed and canceled flights, coupled with intense Israeli heat, which has proven to be very different than that previously experienced.

This grit and love of sport was most apparent as the tired travelers stepped on the pitch for the first time and the entire team’s energy completely evolved with the excitement and adrenaline of the anticipated competition. The Girls in Green finished training as strong as they started with the only potential preparation remaining being that of the harmonies in Amhrán na bhFiann!

Head Coach Cacki Helmer remarked, “Over the past 3 days of training, we have seen so much growth within our team. We look forward to being able to show our level of play throughout our incredibly competitive pool. The team has come together as a unit and seem confident and prepared for what’s to come.” 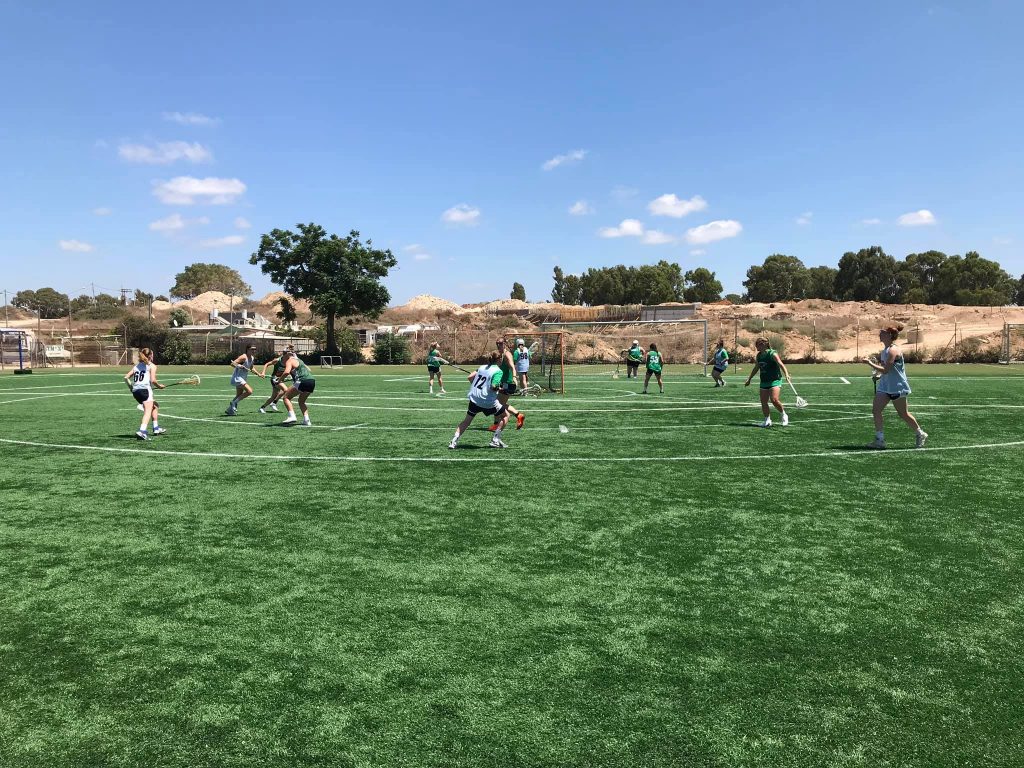 Today, the team toured Old Jerusalem with the Austrian National Team (quickly becoming fast friends at this tournament) prior to participating in the Opening Ceremonies at Kraft Family Field. They stayed at the field to watch the Germany vs. Israel match to kick off highly anticipated “pool of death” play. As a schedule overview, the Green Machine will battle a different European team every day of pool play between 16-20 July before the playoffs begin on 22 July.

Ireland’s pool play starts with reigning European Champions, England, at 10:40am local time on 16 July. All games will be live-streamed on YouTube, click here to access. For in-game updates for all matches via Twitter @IrelandWLax. In an exciting turn, all of the Ireland games will also be broadcast on the Olympic Channel (check your sports package for coverage)! 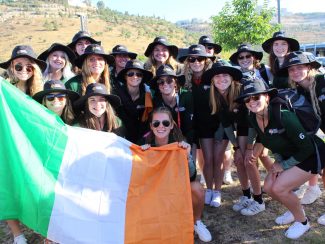 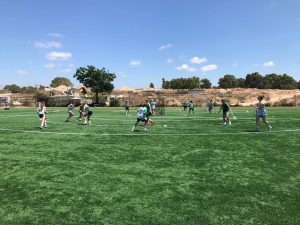