A massive victory for the Women’s Senior National Team, defeating Scotland 9-4 in a decisive “Blue Division” match up at the European Championship.

The Irish came out strong, holding the Scots to 0 goals in the 1st quarter, despite playing over 11 minutes of defense. Robin Morris broke the seal on the nets, scoring the first goal of the match with 7:18 remaining to play in the 1st. Maggie Egan followed her lead, putting Ireland ahead 2-0 going into the break. Scotland responded with two goals of their own, which only served as a rallying call to the Irish attack, which went on to score the next 5 unanswered goals. Scotland put together a comeback at the start of the 4th quarter, netting 2 goals, but Caroline Peters and Nicola Kiely neutralized those points and closed out the game, 9-4.

Goalie Delaney Friel had 10 saves throughout the game, and the defensive unit contributed 7 caused turnovers, 11 ground balls, and a number of blocked shots, lead by Lucie Poulin, Ameila Heisler and Dee McKim.

A contributing factor is the changes on the draw, as Ireland was able to control possession. Erin Riley had a huge day in the draw circle, grabbing 5 draw controls along with 5 ground balls. Clio Kerr also had a big game scoring twice off assists from Maggie Egan and Caroline Peters while racking up 4 draw controls and 3 caused turnovers. 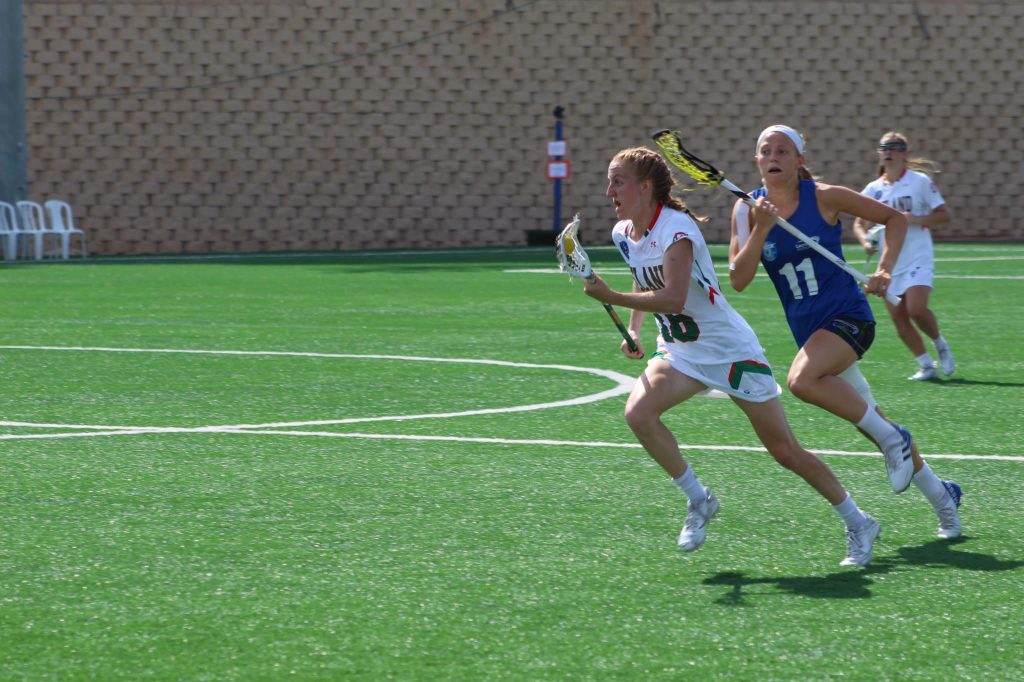 The Green Machine is already looking ahead and preparing for their next opponent, Israel. This exciting match will be played at 15:00 (IDT) on 19 July.

All games will be live-streamed on YouTube, click here to access. For in-game updates to all matches along with behind the scenes action check out (via Twitter) @IrelandWLax. And in a very exciting turn – all of the Ireland games were chosen to also be broadcast on the Olympic Channel (click here to watch online)! 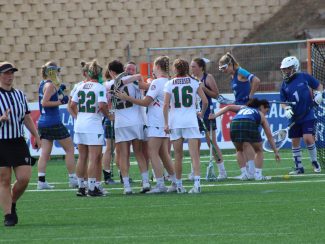 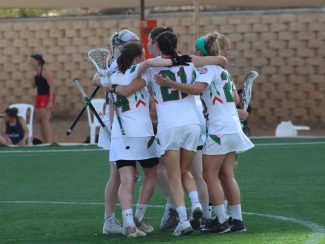 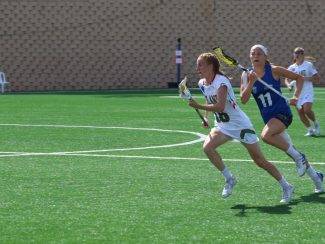