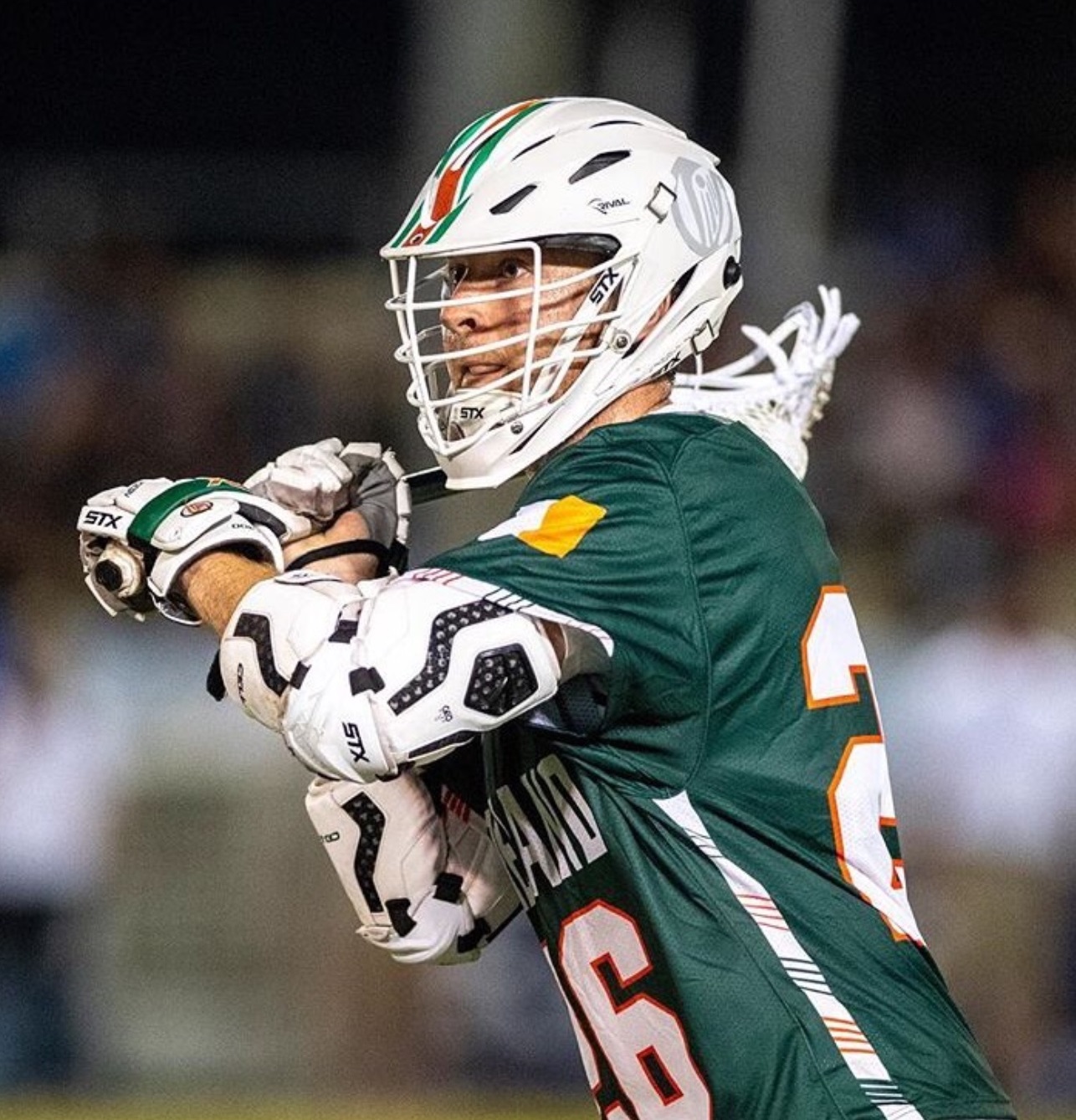 Aaron and his wife, Annie, are the very proud parents of their daughter, Rowan, and dog, Brody. He resides in Syracuse, NY and is currently a Financial Advisor with Voya Financial Advisors in Fayetteville, New York.

As Director of Alumni for ILNA, it is envisioned that Aaron will become a valuable asset in helping Ireland Lacrosse reach its goals of continuing to further develop the sport of lacrosse in Ireland for boys, girls, men, and women. This position will focus on bringing a greater awareness to former players and fans of the many roles they can participate in to accomplish these goals.

1. Reports to ILNA Board of Directors.

2. Compile, further develop and upgrade contact lists (male and female players), utilising the Ireland Lacrosse membership system (https://irelandlacrosse.azolve.com). Details include, but not limited to, addresses, emails and phone numbers of all former players and coaches both for Ireland Lacrosse National Teams and Éire Teams which are domiciled both in the U.S.A. and Canada.

3. Coordinate with other key stakeholders regarding the Ireland Masters Team to increase and help further participation of former alumni. Establishing Masters Team in various tournaments around the world at several levels of divisions.

4. Form committees in different geographical areas who will be responsible for reaching out and coordinating activities with alumni and families in those areas.

5. Work with alumni to develop various methods in their communities to increase awareness of the benefits of developing the sport of lacrosse in Ireland.

6. Work with alumni in making communities aware of the tax-deductible status of donations made for Ireland Lacrosse through ILNA (501(c)(3) not-for-profit status).

7. Work with alumni to compile suggestions and to develop ideas in reaching out to potential corporate sponsorships for Ireland Lacrosse.

*100 % of all proceeds raised through ILNA will be sent to the island of Ireland for the development of youth lacrosse.

3. Work to set up friendly scrimmages with other national alumni teams and club teams to help build the Ireland Lacrosse base.

5. Support the “Sticks for Schools” program to collect used sticks to send to Ireland for youth development in schools.

“This role of Director of Alumni for Ireland Lacrosse North America will certainly assist us in having the alumni join together in devising ways and methods to accomplish the overall goals of Ireland Lacrosse. We are very excited to have Aaron join us and to bring the talent and enthusiasm he showed on the field to his role as Director of Alumni.” – Jim Hoban, President, ILNA 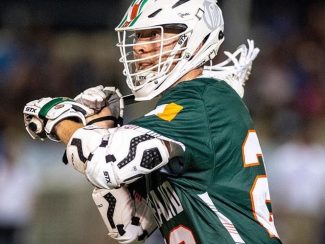