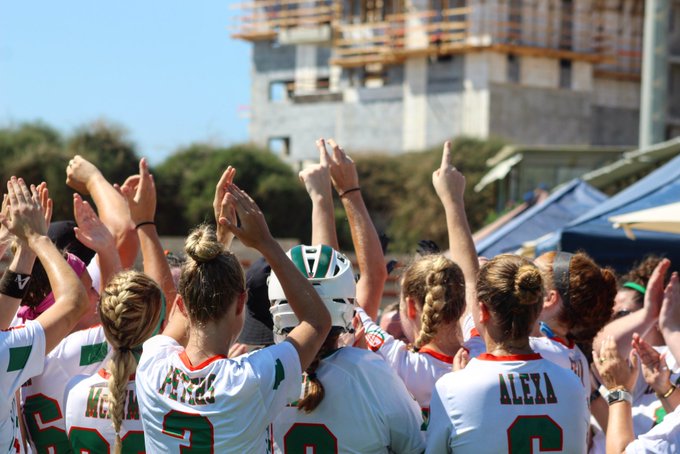 21 July 2020 – The staff of the Women’s national team holds the health and safety of our player-candidates in only the highest priority, which has been at the forefront of all planning, expectations and discussions. As such, trials for the Women’s Senior National team have been postponed to the weekend of 9-11 October 2020 in Dublin, Ireland.

Two selection camps were to be held this August in Rye, New York and Dublin, Ireland. The staff has been monitoring events in Ireland and the United States. While some regions are re-opening and have decided that sport is safe to be played, the ability to travel safely and freely is an issue faced by the player candidates and staff alike; concerns about being on public transit, having to quarantine for two weeks upon arrival in certain regions, etc. Additionally, the alarming upward trend of positive cases in the United States and Europe is alarming, and it does not seem prudent to be bringing large numbers of individuals together at this time. Should current health and safety concerns make the October dates impossible, we have selected the weekend of 4-6 December as a (reserve) back up date.

All player-candidates will be selected to the Senior National team or into the development programme. In the development programme, there will be two teams: one to play in the World Festival alongside the 2021 Women’s World Championship, and one to participate in the 2021 World Festival alongside the U20 Men’s World Championship in Limerick, Ireland.

In addition to the conditioning and stickwork packet sent to all registered player-candidates, the staff will be expanding the ‘pre-trial’ training series. Sessions will be more group-focused and (virtually) hands-on from all the staff, so that player-candidates are fully prepared for trials and the upcoming tournaments.

If you did not register for trials yet, you can still do so here. Click this link.

I dteannta a chéile – Together as one. 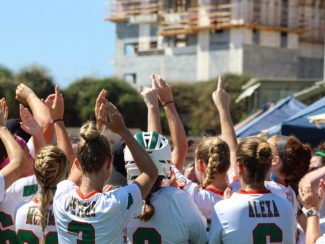