The opening match saw both of UCD’s teams go head to head. UCD Women’s Captain, Emma Whelan, decided to change the style of their two teams. In previous years, UCD Blue was predominantly experienced players and UCD White was mainly new players. This year, the teams are evenly split which will bring more competition into the league, and certainly into the UCD club itself. This match was incredibly close throughout, with UCD White inching slightly ahead to get their first win on the board. This match saw the first rookie goals of the season with Dominique Rooney and Arlene Cowan both scoring their first goals! The final score was UCD White 9:8 UCD Blue. 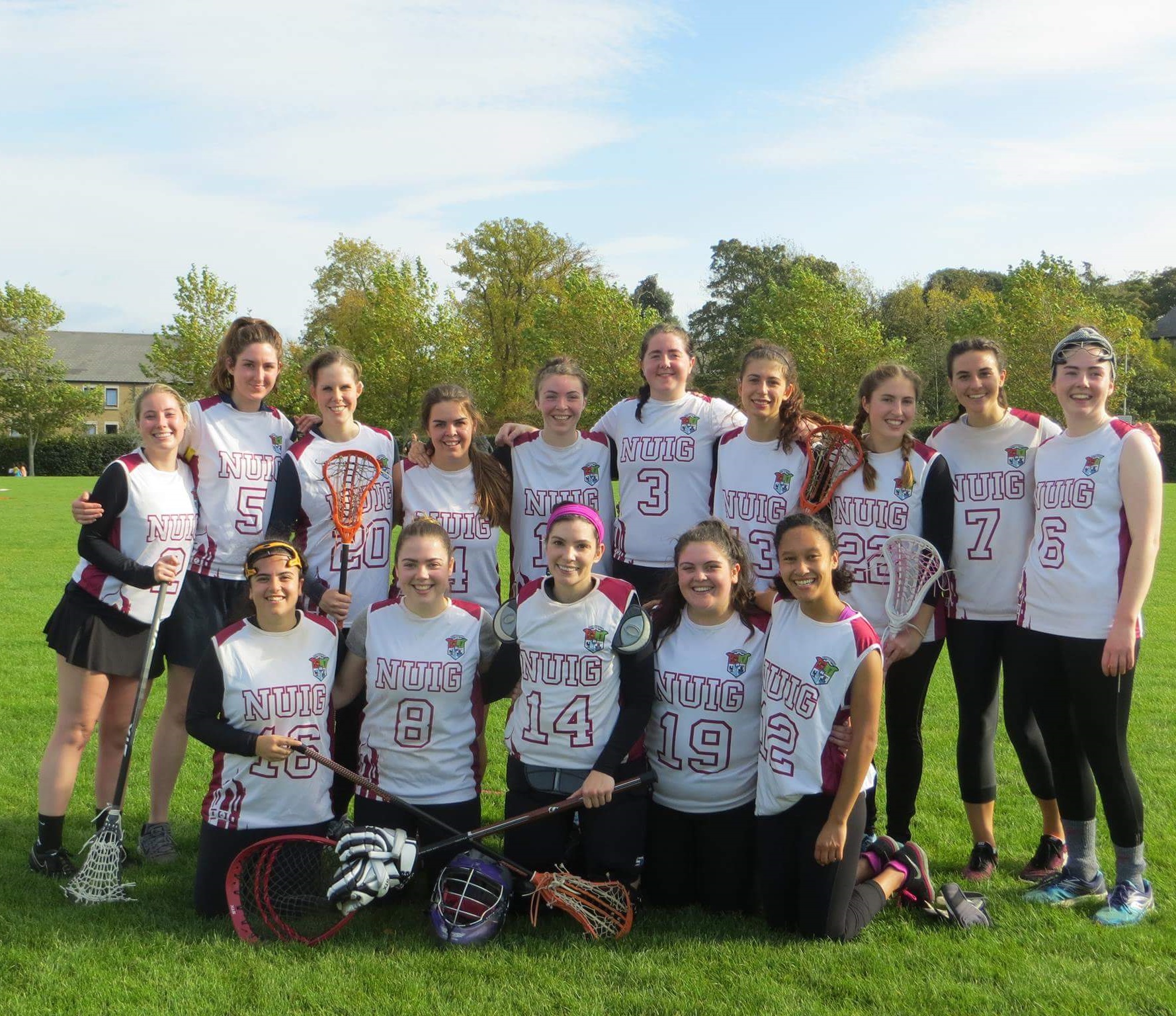 The second match was between Queen’s University Belfast and Galway/Cork. Both teams have had strong recruitment so far with many new faces making their first appearances in the Newtownards Cup. The match finished up Galway/Cork 8:6 Belfast. 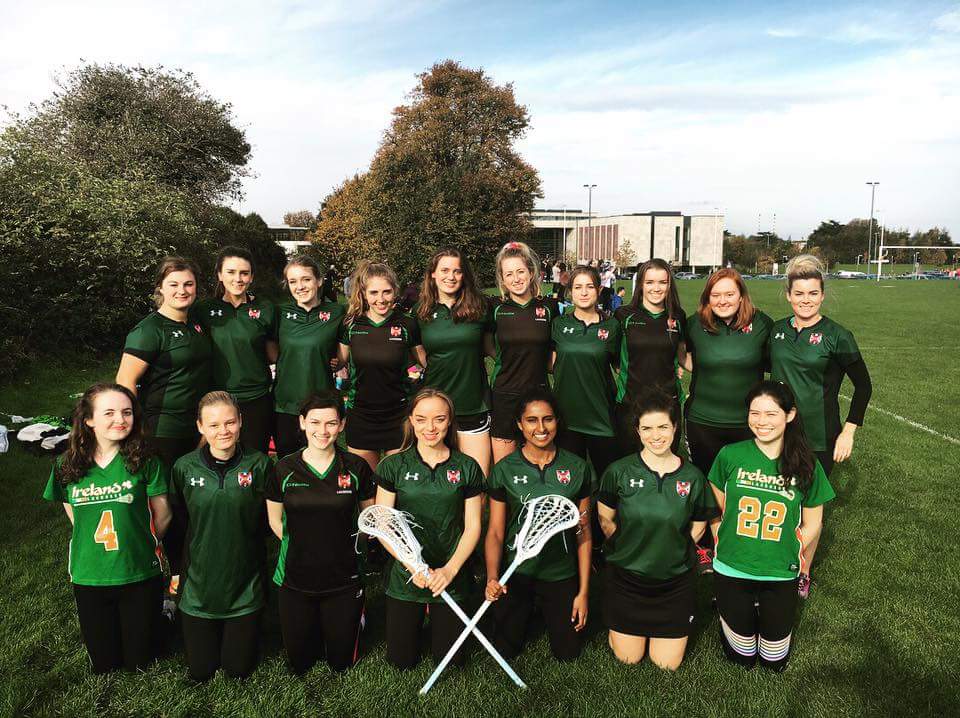 The final cup match was between Dublin and UCD White. This was another very close game with both teams battling for the win. At half time, Dublin were ahead 10-7. However, UCD White came back fighting and managed to get their second win of the day. The match finished up UCD White 15:14 Dublin. 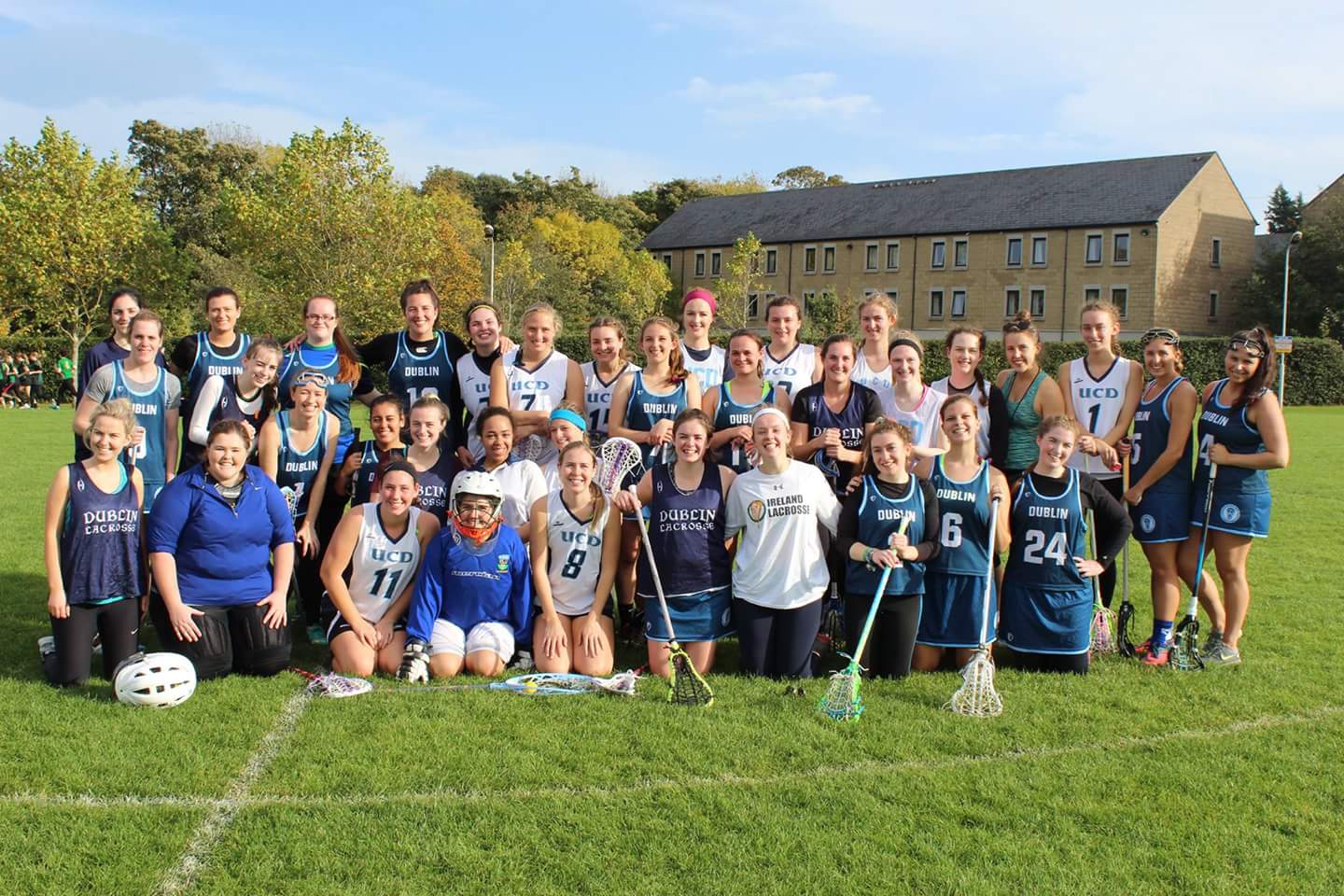 At the end of the three cup matches, UCD White sits at the top of the league with 8 points, followed by Galway/Cork with 4 points. As all three games were so close, Belfast, Dublin and UCD Blue all have 1 point from the bonus point rule. Caroline Wiley (UCD White) currently leads the points table with 13 points (12G, 1A).

Once the competitive matches were finished, a friendly match was played to give new players an opportunity to play in a less pressured situation. It’s also a great way for players to meet people from other teams. The match is played at a slower pace with small breaks where experienced players can help to explain rules and provide general lacrosse advice.

The next cup matches will be played on 11th of November in Galway. See the table below for full standings. 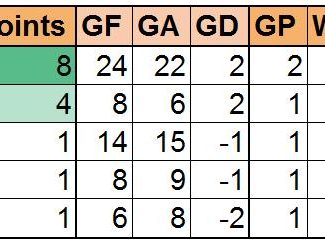 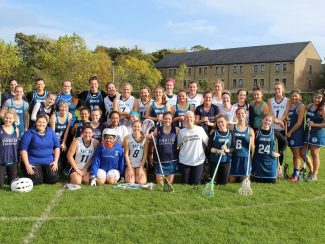 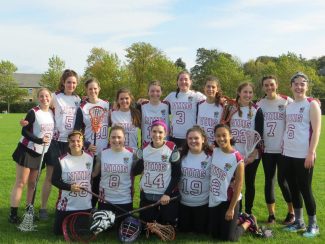 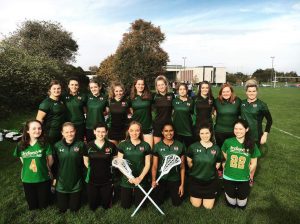 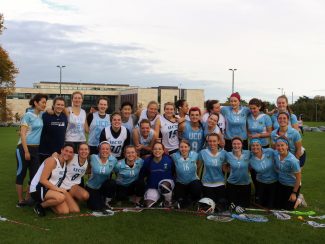