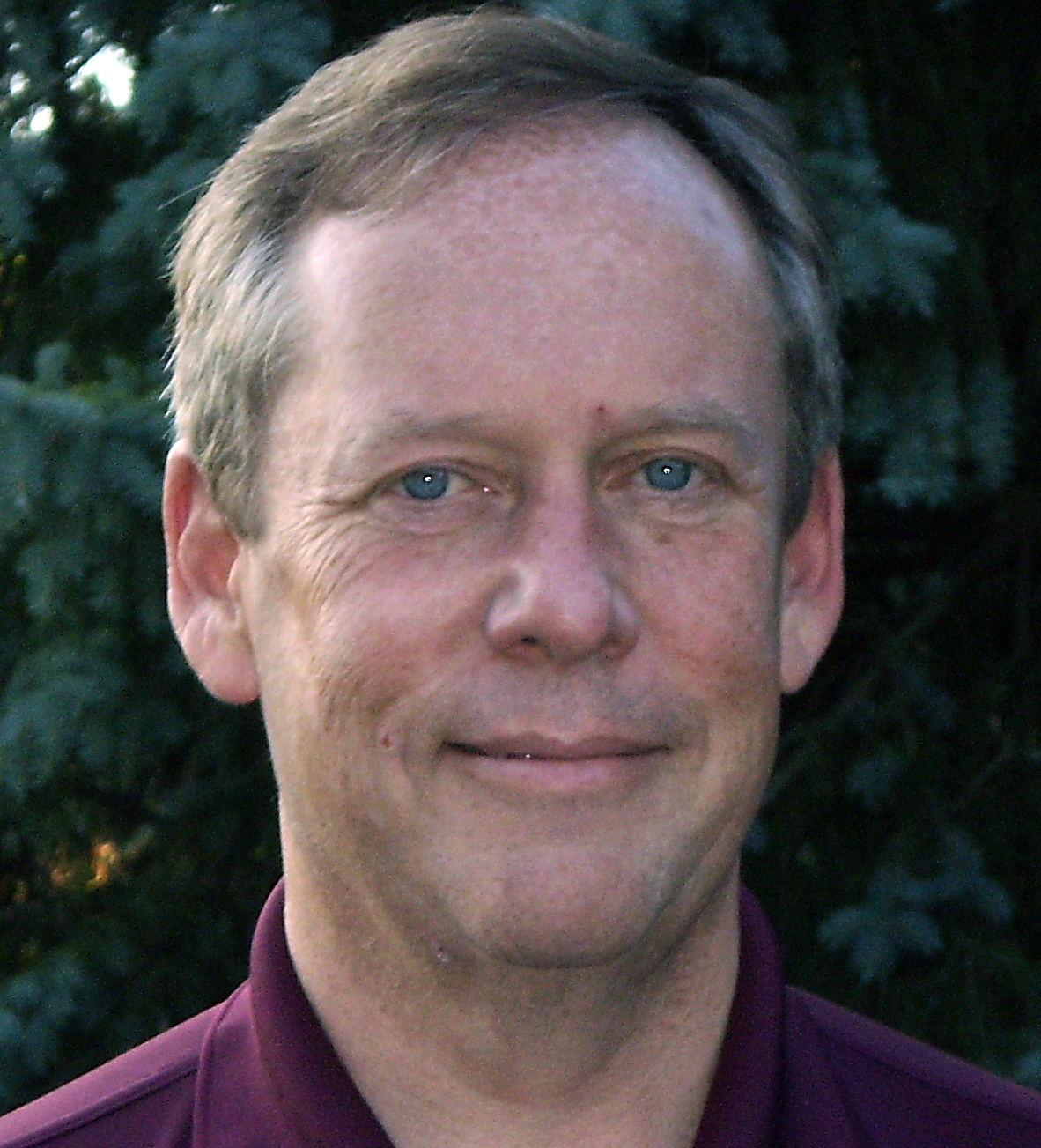 The Federation of International Lacrosse (FIL) has formally announced that Richard (Dick) Pepper has been named Referee in Chief for the 2020 FIL U19 Men’s World Lacrosse Championship.

Ireland Lacrosse will host the event from 9-18 July 2020 at the University of Limerick in Castletroy, Limerick.

“Ireland Lacrosse is very pleased that the FIL has appointed Dick Pepper as Referee-in-Chief for the 2020 Men’s World U19 Championships,” beamed Michael Kennedy, Chief Executive Officer of Ireland Lacrosse.  “This will be the first world lacrosse championship event that Ireland has hosted. It is the culmination of decades of hard work and commitment to the development of lacrosse in Ireland, and Dick has been an integral part of that process. We’re delighted that he will now be leading a team of officials at a world championship event on our home soil.” 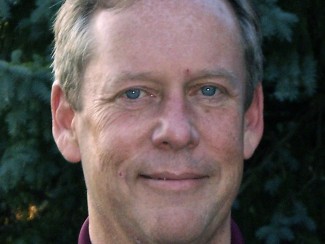