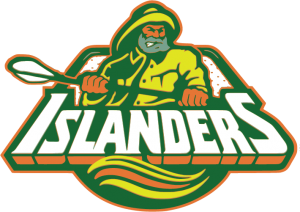 The Irish National Indoor Lacrosse Program is happy to announce the inclusion of the U19 Emerald Islanders in the 2016 World Junior Lacrosse Championship. This is the first junior Emerald Islanders team to be assembled. The Emerald Islanders is the official Irish Indoor Lacrosse Development team, that tends to participate in festivals or events outside of the main international tournaments. The team will be coached by current indoor national team Head Coach Jeff Dowling and Assistant Coach Clancy Almas. They will be joined by Coach Matt Firth and Senior National Team Equipment Manager Gus McLaughlin.

We look forward to a great event by the boys in green! Follow their progress on Twitter, @IrelandLacrosse and @IrelandMLax.